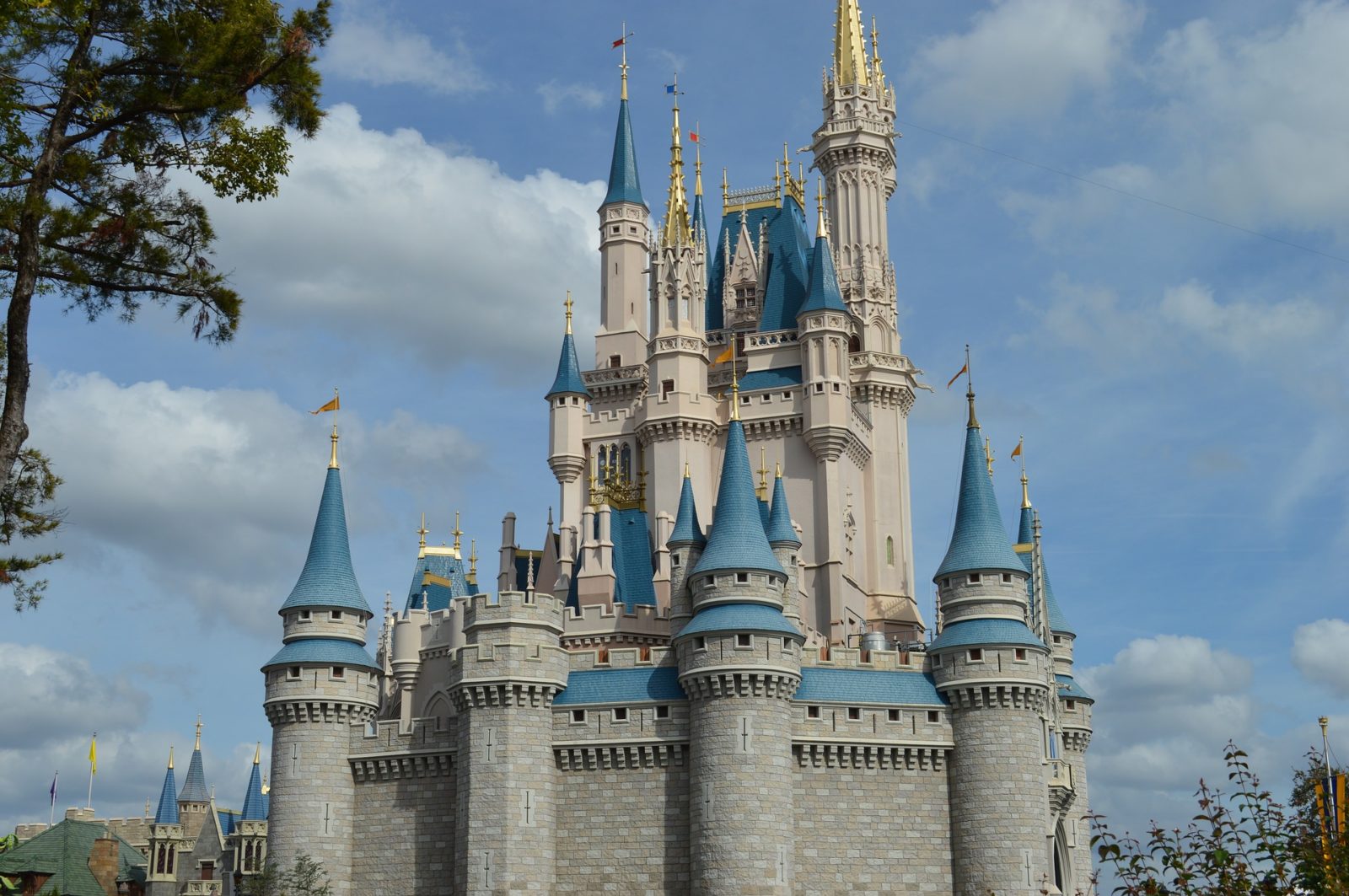 Summer is here with a promise of sun and heat. And the best way to beat that heat is by going to the amusement park. You are never too old to go to an amusement park. Whether you are a kid or an adult, you will be able to enjoy the rides and have the best day.

Here are a few amusement parks that will light up your summer break in Orlando.

This amusement park is the perfect excuse for you to plan a trip to Orlando – who can resist the magical kingdom of Disney?

Sister of Disneyland in California, Orlando brings the life to Disney’s magical kingdom in their own spectacular way. Children of any age love to roam around and see their favorite Disney characters.

The park is full of adventure, rides, and the iconic Cinderella castle. This is the best amusement park for children for they can see their beloved Disney characters come to life.

This is another amusement park, which is a must see when you visit Orlando. This is one of the most visited parks in Orlando because of its themed adventures that are fit for both adults and kids.

There are seven different islands in this park, each promising an adventure you will never forget, one of the most popular of these is The Wizarding World of Harry Potter and Hogsmeade. If you are a Potterhead, pack your bags and head to Universal Islands of Adventure, Orlando.

You don’t have to be a kid to love legos, just a kid at heart. The love of legos won’t get old, no matter how you age, that is what makes this place the best amusement park for both kids and adults.

Legoland is one of the most visited amusement parks in Orlando. You can have all your construction adventures at Legoland. Not to mention all the fun rides that you will spend the day riding.

It is impossible that you go to Orlando in summer and not visit a water park. Aquatica Orlando is a mixture of adventure, rides, zoo, aquarium, and water all in one place.

You can have your fill of amusement and water slides at Aquatica, Orlando.

Universal Studios is the place where you can spend the day playing with the adorable minions of Despicable Me or reliving classics like E.T.

This amusement park in Orlando will let you relive all your favorite movies in real life.

So, are you ready to plan your trip to Orlando and visit each of these parks? You will need a traveling agency to help you out with all your adventures at the best rates. Luckily, we know the best one. TradeShowTravelCo will make sure that all your travel plans go smoothly.